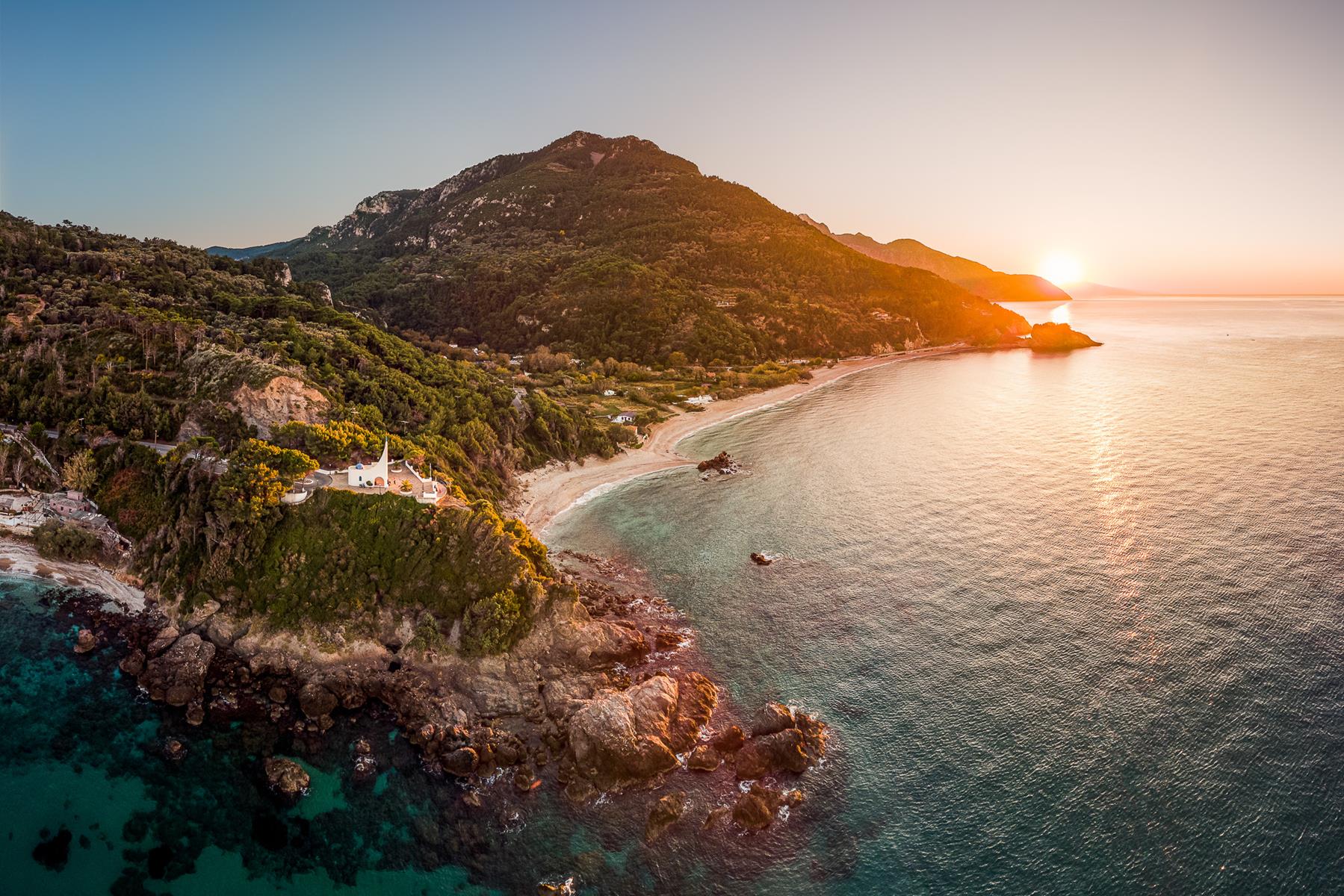 The pine of Samos is harder and more resistant to weather than other types of wood. Its excellent quality led to shipbuilding becoming a major occupation on the island. From the ancient Samaines, wooden biremes that dominated the Aegean in the 6th century BC, until the advent of the steamship, the boats of Samos were always superior. You can still see one of the last ‘tarsanas’ (or shipyards) from this period at Agios Isidoros.

Drag yourself off that beach you discovered and venture into the mountains. You’ll find delightful hamlets tucked into lush green slopes. Mt Kerketea and the area from Potami to Mikro and Megalo Seitani form a vast, unofficial natural park, just the place to enjoy the other side of Samos’ character.

The cave of Pythagoras

Found at the foothills of Mt Kerketea is a cave where, according to some sources, Pythagoras hid when the tyrant Polykratis was pursuing him. There is also another version of history which says that Pythagoras used the cave as a sanctuary to contemplate philosophical issues undisturbed. Some 320 steps lead to the entrance of the cave, from where the view is spectacular. 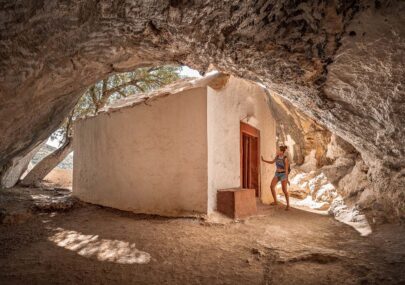 What to do on Samos 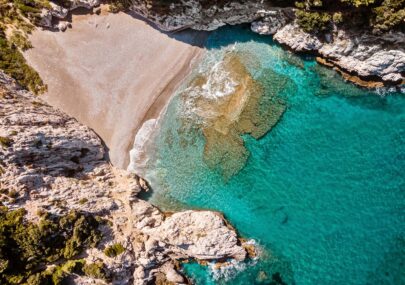 A treasure trove of beaches, greenery and sacred geometry

No posts were found for provided query parameters.

You can find out more about which cookies we are using or switch them off in settings.

This website uses cookies so that we can provide you with the best user experience possible. Cookie information is stored in your browser and performs functions such as recognising you when you return to our website and helping our team to understand which sections of the website you find most interesting and useful.

Strictly Necessary Cookie should be enabled at all times so that we can save your preferences for cookie settings.

If you disable this cookie, we will not be able to save your preferences. This means that every time you visit this website you will need to enable or disable cookies again.

This website uses Google Analytics to collect anonymous information such as the number of visitors to the site, and the most popular pages.

Please enable Strictly Necessary Cookies first so that we can save your preferences!